The guideline is as follows:
I. The Content of the Contest
The participants of this contest must be Chinese heritage youth. All the entries must be original. The speech will last between 2-3 minutes. The theme is about China-Canada friendship or the celebration of the 150th anniversary of Canada.

II. Groups of the Contest
1. Primary school (Grade 1-8)
The speech theme should be the China-Canada friendship, or Canada My Homeland.

2. Middle school (grades 9-12),
There are two groups for middle school students.
A.Native-born students.
B.New immigrants students (two to three years in Canada).
The speech theme should be China-Canada friendship, and the content must be original.

III. The arrangement of the contest
1. Schedule
Registration starts from now on until September 30, 2017.
First round contest is from October 1st – 14th.
Final contest is on October 15, 2017.
The results will be announced at the award ceremony at the end of October.
2. Format of the Contest
The middle school students are divided into the native-born and new immigrants.
The individual should complete the speech independently. The speaker has a dress code.
3. Awards Setting:
The first prize is 1 person per group (a total of 3 persons). Award for the first prize is 300 Canadian dollars. The second prize is 3 persons per group (9 persons in total). The award is 200 Canadian dollars. The third prize is 5 persons per group (total 15). The award is 150 Canadian dollars. The excellent prize is 10 persons each group (a total of 30 people), and the students will be encouraged be given a certificate or a certain award (or award cup).

IV. The organization
The education bureaus of Ontario and Manitoba , together with the Chinese schools, form teams to participate in the finals on the basis of primary elections, The number of students per team is no more than 3 people.
Students register in person. CCESC will organize the competition for preliminaries and finals.
The winner’s speech will be on Radio channel 1430 and 1540. The speech will be published in the media.

V. The selection method:
The competition is organized by the CCESC, and senior Chinese experts are invited to form a jury. Consulate will donate 2000CAD funding Manitoba students transportation to participate in the final.
VI. Contact
E-mail: Info@ccesc.ca 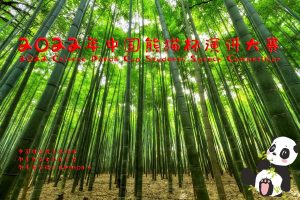 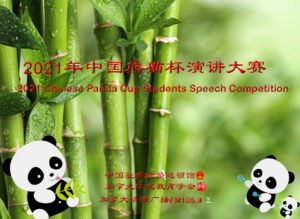